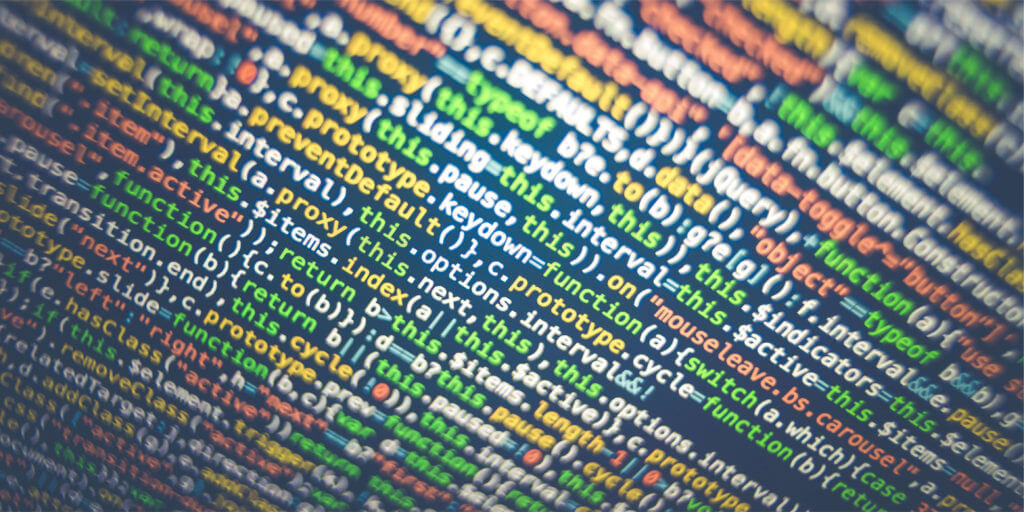 On November 21, 2018, the PA Supreme Court issued a decision regarding breaches of employer’s security that results in disclosure of employee information.  Under this newly reformed legal principal, employers can be held financially responsible for not keeping employee information (especially digital information) secure.

The Pennsylvania Supreme Court granted discretionary review in this matter to determine whether an employer has a legal duty to use reasonable care to safeguard its employees’ sensitive personal information that the employer stores on an internet-accessible computer system.

Barbara Dittman, along with six other employees, filed a class action complaint against the University of Pittsburgh Medical Center (UPMC), alleging that a data breach had occurred, resulting in the release of the personal and financial information, including names, birth dates, social security numbers, addresses, tax forms, and bank account information of all 62,000 UPMC employees and former employees.  Employees further alleged that the stolen data, which consisted of information UPMC required Employees to provide as a condition of their employment, was used to file fraudulent tax returns on behalf of the victimized Employees, resulting in actual damages. Employees asserted a negligence claim and breach of implied contract claim against UPMC.

The trial court granted UPMC’s preliminary objections and dismissed the employee’s claims before discovery.  The trial court’s decision was based on Pennsylvania’s long standing “economic loss doctrine” which holds that no cause of action exists for negligence that results purely in economic losses unaccompanied by physical injury or property damage.  The Supreme Court granted allowance of appeal to address two issues:

Duty to Use Reasonable Care

UPMC argues that because the breach was caused by “hacking” of a third party, a criminal act, UPMC was resolved of liability based on the principal that wrongful actions of a third party are not foreseeable and may absolve the employer of liability.  The Pennsylvania Supreme Court disagreed with this argument stating that “liability could be found if the actor realized or should have realized the likelihood that such a situation might be created and that a third person might avail himself of the opportunity to commit such a tort or a crime.”  The Court found that UPMC’s computer systems and security protocols created conditions in which a breach were more likely due to vulnerabilities which cybercrimminals could take advantage of.  The Court explained that it was not creating a “new affirmative duty of care” but was reinterpreting the “existing duty to a novel factual scenario.”

Pennsylvania’s economic loss doctrine generally precludes a Plaintiff from recovering under a negligence claim for purely economic damages.  The Pennsylvania Supreme Court explained that the application of the doctrine “turns on the determination of the source of the duty the plaintiff claims the defendant owed.”  The held that “if the duty arises under a contract between the parties, a tort action will not lie from a breach of that duty.  However, if the duty arises independently of any contractual duties between the parties, then a breach of that duty may support a tort action.”  In other word, the doctrine did not apply in this case because the Court found that a common law duty to act with reasonable care existed, independent of any contractual obligations between the parties.

What Employers should learn from the Decision

Employers will not have an easy time dismissing cases regarding data breaches, as they once did.  Steps to secure employee data will vary between companies, but generally employers should adhere to the following: