Top Ten Strangest Will Bequests of all Time 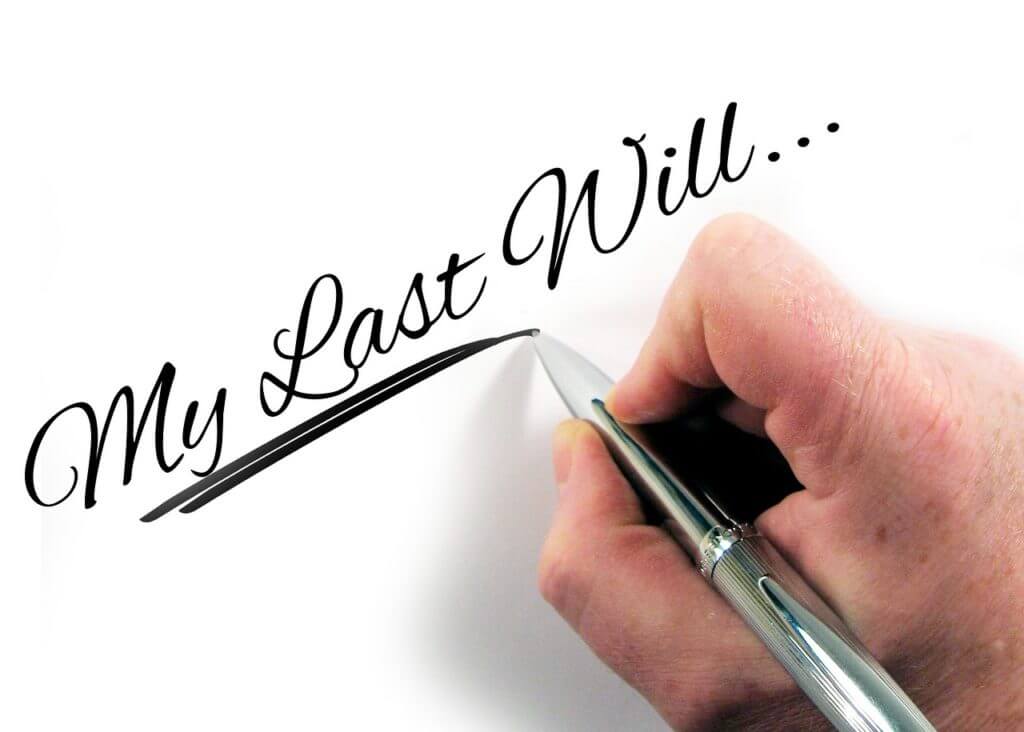 Top Ten Strangest Will Bequests of all Time

Comedian Jack Benny left some unusual instructions in his Will when he died in 1974.  It took his wife Mary Livingstone some time to discover why she was receiving a daily delivery of flowers.  She was quoted in a magazine shortly after his death “I learned Jack actually had included a provision for the flowers in his will.  One red rose to be delivered to me every day for the rest of my life.”

The Queen of Mean

New York real estate mogul and billionaire, Leona Helmsley was known for her shrewd business tactics, as well as her vast fortune.  She was famously quoted as saying “Only low people pay taxes.”  Later in life, she would be indicted for tax evasion.  Despite her keen sense of business, her estate plan was rather lacking, and had a provision leaving four billion dollars “for the benefit of dogs.”  Her nine-year-old Maltese, Trouble, was left twelve million dollars.  Her own grandchildren were left only five million.  The strange bequests had the estate tied up in court for years, the court eventually striking down many provisions as vague, as well as being excessive.  While Trouble did not receive all twelve million, he did live the rest of his life full-time security, $8,000 in grooming, and $60,000 being paid annually to her caretaker.

Till Death Do Us Part

These 5 words often inspire images of everlasting love and devotion.  For some couples, however, they seem more like a life sentence.  This sentiment rang true for one nineteenth-century poet Heinrich “Henry” Heine who left his entire estate to his wife, but only on the condition that she remarry, so that “there will be at least one man to regret my death.”

While the joke deserves a chuckle, language like this would likely not be upheld, particularly in Pennsylvania where a spouse has a right to elect against the will for a certain statutory amount, despite any provisions or conditions to the contrary.

With the rise of cell phones and robocalling, the days of the Yellow Pages seem to be at an end.  For a lucky few in Portugal, being listed in the phone book became their key to an unexpected inheritance from a total stranger.  Portuguese aristocrat Luis Carlos de Noronha Cabral da Camara, described as an unhappy loner, asked a Notary for a copy of the phone book and pulled names at random.  Writing down over 70 names, each individual received several thousand euros each.

An Iowa lawyer, in 1930, left his entire estate (somewhere between $35,000 and $80,000) to the town of Le Mars, Iowa, to fund the creation of a Men’s only library.  The funds were to be held for 75 years until he estimated they would grow to approximately $75,000, then be used to construct the library.  Townsend Murphy Zink was married twice and had one daughter.  The Will described “My intense hatred of woman,” and went on to say that his feelings were “not of recent origin or development, or based upon any personal difference I ever had with them, but it is the result of my experiences with woman, observations of them, and study of all literature and philosophical works.”

The Will also required his wife to pay $40 per month to remain in the marital home and left a mere $5 to his daughter.  The Will was successfully challenged by his daughter.

Harry Houdini, arguably the most famous illusionist of all time, died in 1926.  Before his death, he made a final promise to his wife, Bess.  Houdini vowed to make contact from beyond the grave.  His final wishes included a provision requesting that a séance be held on the anniversary of his death, every year.  The couple had apparently agreed upon a phrase that he would pass along to confirm it was really him speaking to her: “Rosabelle, believe.”  She held seances and tried to contact him for over a decade.  Some Houdini fans still carry on the tradition.

A Toronto lawyer, Charles Millar, left his entire estate to the married woman in Toronto who could birth the most children in the decade following his death.  The contest became known as the “Stork Derby” as many women competed for the prize.  In the end, the contest was a tie, and four women split the estate, each having nine children.

You Can’t Take it With You

California Socialite and heir to an oil fortune, Sandra West, had some unique burial instructions included in her estate plan.  Sandra died young at just 37 years old, but made sure to make her final wishes clear, stating that she wished to be buried “in my lace nightgown…in my Ferrari, with the seat slanted comfortably.”  She was buried in her powder blue 1964 Ferrari 330 America.  The car today would likely sell for over $300,000.

British philosopher Jeremy Bentham left instructions in his will that he was to be preserved, and his clothed body would be displayed, topped with a wax head.  His wish was fulfilled and his preserved body was put on display in a wood and glass case called the “Auto-Icon” at University College London, where it remains today.  Occasionally the body is moved so Bentham can “attend” meetings.

If you have a strange Will request or want to make sure your estate plan is in order, contact our office to set up a free, no obligation consultation, or click the link below for our free estate planning guide.