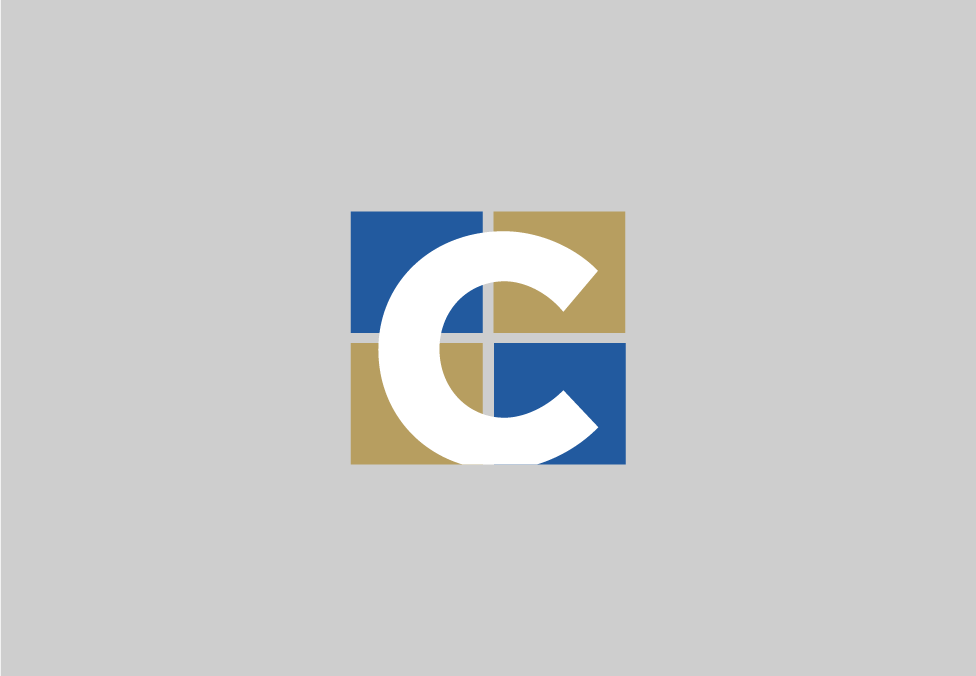 Just like David Bowie’s death taught us earlier this year, the unexpected demise of Prince provides a strong lesson in the importance of proper estate planning. (or the dangers of a lack of proper planning).

According to the latest reports, Prince’s sister, Tyka Nelson, has filed court documents stating her brother left no will. Tyka asks a probate judge to name Bremer Bank as official administrator of the estate. She said the bank provided financial services to Prince for years, is familiar with his affairs and is best suited to protect his assets.

The musician died April 21 at 57 years old. His death sets off a countdown to see just how much the government plans to tax from his vast empire, estimated by various news sources to be in the region of $300 million.

With two ex-wives, no known surviving children, and his parents already deceased, it is unclear who will inherit the bulk of his estate. Without a will, his estate will enter probate court and most likely be divided among his siblings. Another half-sister and a half-brother are already deceased.

Besides Tyka Nelson, his full sister, Prince is survived by three half-brothers and two half-sisters, whom Nelson names in her petition as “interested parties” to the Prince estate to her knowledge thus far.

Prince’s estate is growing by leaps and bounds. Within three days of his death, more than 579,000 albums by Prince were sold, according to Nielsen Music.

According to USA Today: “Prince released his 39th and final album, HITnRUN Phase Two, as a Tidal exclusive last December, before putting it on iTunes in January. He withdrew his music from all streaming service other than Tidal last summer, which helped contribute to the stronger-than-anticipated posthumous sales.”

Prince also leaves behind an enormous catalog of unreleased music- potentially hundreds to thousands of recordings that could push the value of his estate to more than $500 million.

It’s tricky to put a value on something intangible like music that is sold after an artist’s death. But the Internal Revenue Service (IRS) will certainly try.

Michael Jackson’s estate is still bound up in tax court with the IRS claiming his name and image were worth $434 million upon his death and the Thriller singer’s estate arguing it was just worth $2,015 (that’s right, they really said the King of Pop’s image was valued at two thousand and fifteen dollars). Elvis Presly’s estate earned $55 million in 2015 alone, second only to Jackson’s 115 million, according to Forbes.

Princes’s fortune will likely result in a very large estate tax. Minnesota applies its own 16 percent tax to anything over $1.6 million. The federal government assesses a 40 percent tax from any estate worth over $5.45 million. It’s possible then, that Prince’s estate could be taxed at a whopping 56 percent.

It’s going to be awhile before we know anything. The estate has 15 months to file a federal estate tax return (nine months plus a six-month extension). The estimated tax is due on the nine-month date, though. Since Prince was not married at the time of his death, he can’t pass along his estate to a spouse tax-free by using the unlimited marital deduction.

The valuation of Prince’s estate is really muddy right now, in part due to the way state and federal rules look at the “inheritable right of publicity,” which protects individuals’ identities from being used without permission, according to Investment News. Minnesota doesn’t appear to offer this post-mortem right.

Ultimately, if the IRS decides the estate was undervalued after receiving the tax return in 15 months, it will respond with a valuation increase. Both parties can then work out a negotiation or Prince’s estate goes the way of Jackson’s and there will be a big fight in U.S. Tax Court.

It is shocking that an artist as wealthy and accomplished as Prince didn’t hire a team of attorneys to create an estate plan to protect his legacy. The contents of a will would have been accessible to the public, whereas the contents and instructions contained inside a trust would not.

So, what’s our grand estate planning lesson here? No matter the size of your estate, you need and deserve a solid estate plan to protect your wishes and whatever legacy you wish to leave to loved ones. We’re here to help you figure out the best plan to achieve those goals.

We hope this information was useful to you and helps you and your families. If you have a specific question, please don’t hesitate to call our office at 717-232-4701.
.